Lucia & Albert | Film is not dead

At the end of summer I had the opportunity to attend a Film is Not Dead workshop hosted by the amazing Jonathan Canlas. We went to Ibiza, not to party but to do what we love most, shooting film. I’m not a big writer, so I’m not going to post a page long review of it, but please take my word on it, its a life changing experience for those who are looking for their voice. 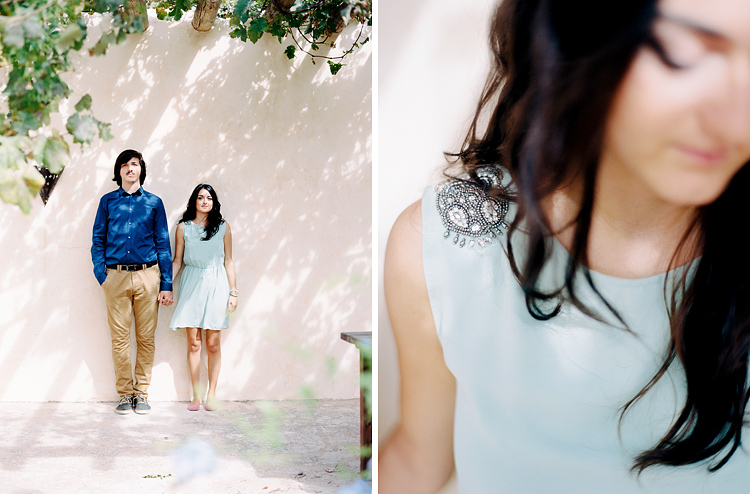 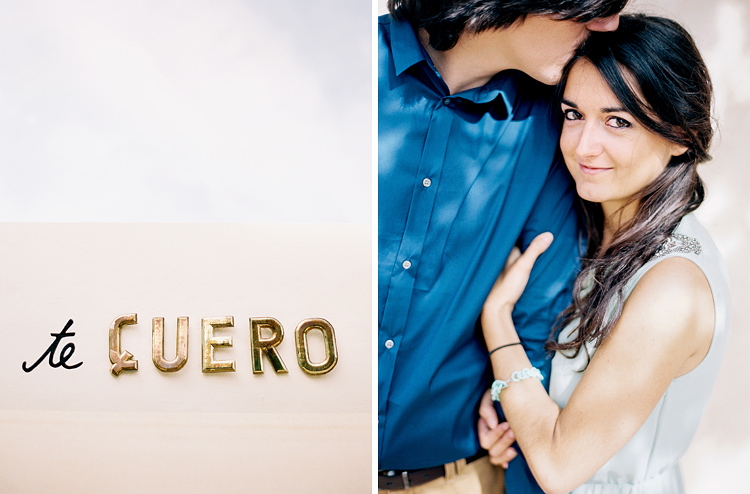 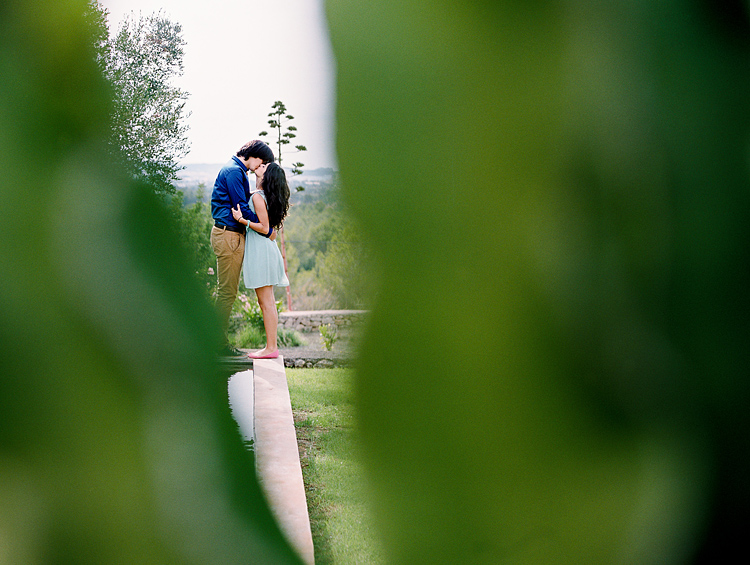 In 2013 FIND is coming back to Europe! Jonathan is hosting a workshop in Munich (Germany) and Norfolk (UK), more details over here : http://filmisnotdead.com/#workshops

And I just want to take a moment to say thank you to all the models who came out, and to express how honored and lucky I am to have spent those 4 days with Jonathan, his crew and all the amazing photographers who attended FIND Ibiza : Jonathan Canlas, Henry Harder, Stavros Kirimlidis, Carolina Sainz, Steve Gerrard, Arno Paul, Claire Morgan, Darryl Felton, Bunn Salarzon, Audrey Neracoulis, Chanelle Segerius Bruce, Gerald Daclin, Jorrit Lousberg, Rebecca Lindon, Gert Huygaerts, Kim Hawkins, Catherine Abegg & Albert Roig

My friend, very talented wedding photographer Melissa Milis and her guy Jan, are getting maried!
Without a doubt, this is going to be the best party of 2013…

Filip from talesonfilm.com asked me some questions, you can read the entire interview below.

Can you introduce yourself in a few words? (short bio, links to your blog/site/flickr/…)

First, let me thank you for having me on your website. Blogs like these keep film alive and I’m very grateful for that!

Let’s see… I’m a 32 year old guy who lives in Hasselt (Belgium) together with the sweetest girl in the world, Sara ( you can see us here : http://www.punambean.com/blog/?p=1081 :) ). One day we would like to get a dog. I’m a bread lover, so if you would like to invite me over for dinner all I need is a fine piece of bread and a bowl of M&M’s for dessert :) I’m blessed to be one of those people who love what they do and do what they love: photographing people. Most of the time digital but last winter I started shooting film again.

My passion for photography started when I first picked up my dad’s 35 mm rangefinder camera at the age of seven. I can still visualize that first picture I took of him making my breakfast: he was wearing a blue striped sweater and he was pouring milk over my cereal. The feeling that came over me when he showed me the print was overwhelming, I was so proud.

Most of the time I was playing with an empty camera because photographing was really expensive those days. But one day, at the age of 10, I couldn’t help myself and shot an entire roll of film, took my bike and brought it to the local photo guy for developing and double printing :). My dad went crazy but it was worth it…

1. First of all, it changes the way I think and act. When shooting film I’m always thinking about the current frame, not the next and certainly not the previous. If I don’t feel it then I will not shoot it.
2. Shooting film is exciting and at the same time really easy, especially since I’m working with a great lab. I shoot, they develop/ scan and then I download the scans from their FTP – and I’m done! The quality of their work is amazing.
3. And it probably has been said one thousand times before, film gives you that unique feel and the details are ridiculous.
4. I love the depth of the bigger formats.

Do you have a favorite camera and/or film

The Contax 645 in combination with the 80 f2 is my favorite working tool. It’s a modern medium format camera that feels like a slightly overgrown SLR, it slows me down but not to much. A couple of weeks ago I did my first wedding 100% on film and because of the contax it felt really natural.
And as I said before, I truly love the medium format, probably THE reason why I’m shooting film. The bigger negative (6×4.5cm) gives you an amazing overall quality, less depth of field and less distortion at the same viewing angles as 35mm. And the Zeiss 80 f2? Probably the best standard lenses I ever worked with. Contrast, color, sharpness & bokeh are out of this world.
For me color film is the way to go, I use both the fuji Pro400H and the Portra 400. I think that they are very much alike, the main difference for me shooting it is that I rate the fuji at ISO100 and the Portra at 400 . I switch to Ilford Delta 3200 for the night and evening shots. When I’m shooting 35mm for my personal use I love te look of Portra 400NC.

– What is your best analogue photo till now and a little explanation about it?

I always try to follow a few simple rules when I’m photographing people. First and foremost I’ll try to establish a connection with the subject, a connection that the viewer hopefully can feel when he looks at the final print. I’m mainly shooting weddings these day and because of the high pace of these kind of events rule number 1 sometimes gets neglected. This one is from a “trash the dress session” I did earlier this year with Brigitta. Same bride, same dress but no limiting timetable, location restrictions, tired bride… Although the weather was terrible and the water was freezing cold she managed to be very relaxed and open. I like it because its an honest portrait of a beautiful lady whose life is filled with joy. A couple of weeks later I learned that she was 10 weeks pregnant at the moment of the shoot.

– What’s your vision on the future of film photography?

My first thought was “Hard to say, it can go either way”. But this morning I received 2 mails from professional photographers asking me for some tips about shooting film, they are finally going to give it a try. These conversations are making me very optimistic about the future. There are two things that I would like to happen:

1. It would be really cool if people at home started using their 35mm film camera again for their ‘happy family’ pictures. They would be much happier with the result and they would have something tangible in their hands. Now they have thousand of crappy , grey and muddy pictures sitting on their computer where no one else can see them. Shoot 3-4 rolls of film in one year (144 exposures!) and you are telling a real story, your story.
2. In Belgium we have a couple of great labs for printing but none of them wants to develop & scan on a higher level because they aren’t getting enough rolls in. If only one could specialize that would be great for local photographers.